— Prof. Mercier is a cognitive scientist at the Jean Nicod Institute in Paris. His new book, “Not Born Yesterday: The Science of Who We Trust and What We Believe,” will be published by Princeton University Press on Jan. 28. 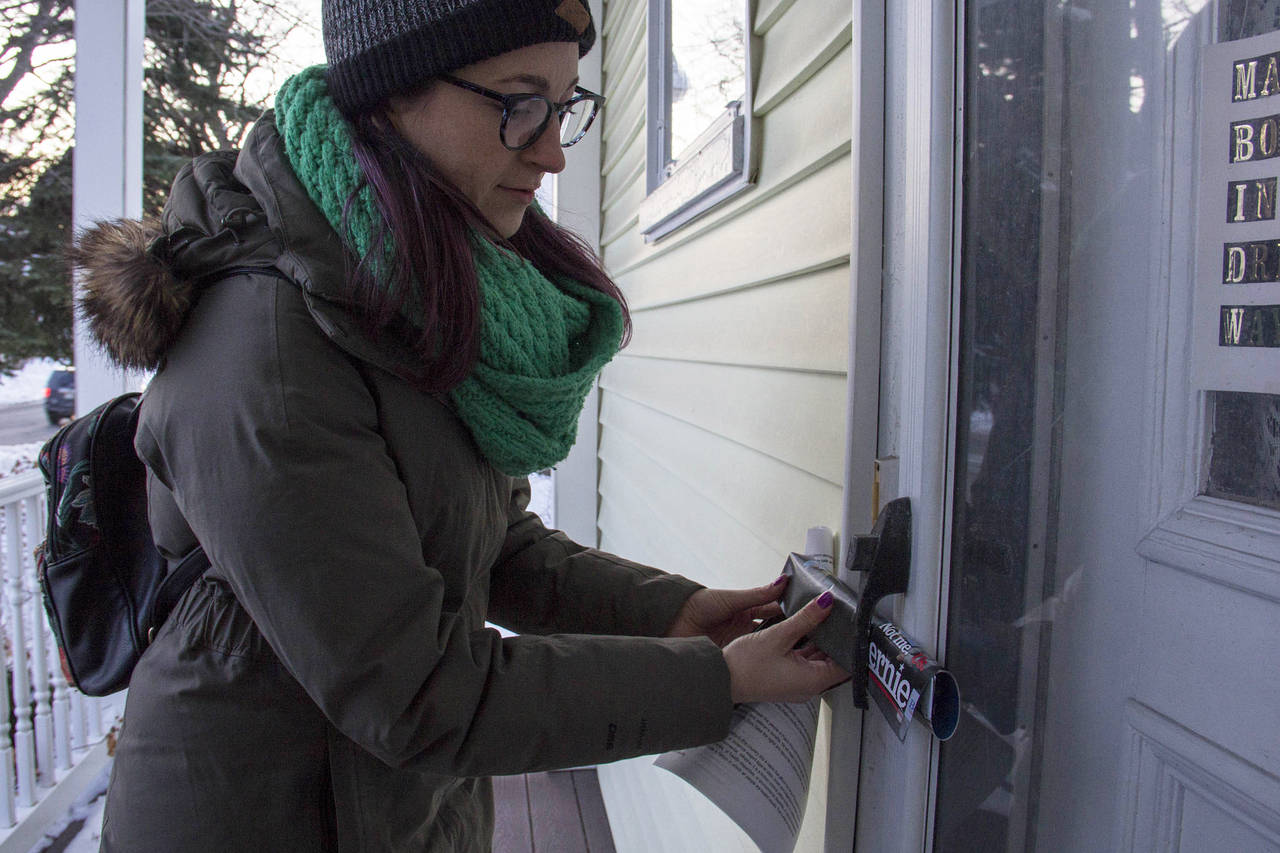 For nearly two decades, political scientists have systematically tested the effectiveness of political campaigns. To find out whether a campaign strategy works, the best solution is to use randomized control trials. For example, you can randomly select certain neighborhoods to receive a campaign mailing supporting a particular candidate. If those areas vote for the candidate in greater numbers, it should be because the mailing influenced their choice.

This is what Alan Gerber of Yale University, a pioneer in the field, did in one of the first such studies, published in the journal American Behavioral Sciences in 2004. Nearly 100,000 households received mailings in favor of a congressional candidate. Were these people more likely to vote for the candidate? Not one bit. (More precisely, they were 0.2% more likely to do so, which is statistically insignificant.) The study was convincing because it was big: As a rule, the larger the sample, the more solid the conclusion.

In some of the other studies that Prof. Gerber conducted, he found that campaign mailings did have an effect on votes. But these experiments had smaller sample sizes, and their results were contradictory—in one of them, mailings seemed to make people less likely to vote for the candidate. The best way to make sense of such studies is to pool them in a meta-analysis, a statistical test that aggregates the results of many experiments to see if robust patterns emerge.

Last year, in a paper published in the American Political Science Review, political scientists Joshua Kalla of Yale and David Broockman of Stanford looked at all the studies that used randomized trials to test the effectiveness of political campaigns, adding nine of their own studies for good measure. The whole spectrum of campaign tools was covered—mainly canvassing, phone calls and mailings, with a few studies focusing on TV and online ads. The researchers’ conclusion was unambiguous: “The best estimate of the effects of campaign contact and advertising on Americans’ candidates choices in general elections is zero.”

These experiments might seem dated. Who uses snail mail or answers their landlines anymore? The internet is the future, and online campaigns can buy data by the cartload to better aim their targeted messages.

Yet there is no evidence that online political ads are any more powerful than old-fashioned TV spots. Indeed, there are good reasons to think that all online ads, not just the political ones, have little impact. Randall Lewis, a researcher at Google, a company that makes 90% of its money selling online advertising, found (in an unpublished paper co-authored with Justin Rao of Microsoft ) that the effects of online ads are so small and variable that it is essentially impossible to measure their return.

When we encounter a message that challenges our views—like being asked to vote for a candidate we don’t already favor—our first reaction is usually to reject it. We change our minds only if we are provided with good arguments, ideally in the context of a discussion and from a source we perceive as competent and trustworthy. Gaining voters’ trust or engaging them in proper discussion is very hard to do en masse, which is why large-scale persuasion nearly invariably fails to convince us.”