“This started my interest in politics. As an outsider, I was in a position to see and experience things differently, especially how individuals used religion to increase their personal wealth and power. I was also able to see religion, with its organization of humans and rules regarding correct behavior, as distinct from faith, which is personal and seen in one’s behavior. The questions became: ‘Why is this the case?’ and ‘how does it benefit group members enough to put their self-interest aside?’”

“Studying the adaptive qualities of emotional response, both predispositions and contextual influences, has long been my focus; disgust – which is connected with many discriminatory behaviors – is one of those key emotions for understanding human behavior,” Stewart explained.

Stewart and his colleagues examined the relationship between disgust sensitivity and the fear of God using a scientific survey and an experiment.

The survey assessed religious fear, disgust sensitivity, anger, and anxiety in 523 participants who were recruited from a large southern American university. The researchers found that sexual disgust and pathogen disgust were associated with fear of sin and fear of God, respectively.

Stewart told PsyPost he hopes the findings highlight the importance of the concept of the human behavioral immune system (HBIS), which “refers to a variety of psychological processes that serve to protect us as individuals and society from real or perceived pathogens.”

“Chief amongst these is the emotion of disgust, which helps to prevent the contact with and ingestion of things that might make us ill. Importantly, the human behavioral immune system influences a variety of social and political behaviors, including – as demonstrated in our paper – religious behaviors.”

“Religion is behind some of most beneficial actions humans have engaged in to help their fellow human; it is also behind some truly horrific behaviors. Understanding the roots of these behaviors, and what might lead to both the ‘good’ and ‘bad’ of religion is important for those who want individuals to live their best lives.”

“Perhaps most important for right now, we live in a time where, as more people become sick with coronavirus, higher levels of disgust will likely be prevalent; understand the actions through the human behavioral immune system will be important in avoiding political predations such as those occurring in the wake of the Spanish flu in 1918 (e.g., the spread of fascism and communism – both authoritarian governing institutions),” Stewart said.”

There is a growing literature suggesting disgust plays a major role in religiosity. However, the relationships between specific domains of disgust sensitivity and general religious fundamentalism or religious scrupulosity remains unknown and a lack of experimental data prevents the drawing of causal inferences about the potential effects of disgust on religiosity. Two studies are reported that examined the relationship between specific types of disgust sensitivity (i.e., pathogen, sexual, and moral disgust) and specific religious beliefs (i.e., fear of sin and fear of God). In the first study it was found that sexual disgust and pathogen disgust were significantly correlated with fear of sin and fear of God, respectively. In the second study the experimental induction of disgust led to greater fear of sin but not to the fear of God. These findings suggest that pathogen and sexual disgust sensitivities may serve as effective mechanisms for inflated scrupulosity. Taken together the outcomes from both studies converge on a greater understanding of the ‘Human Behavioral Immune System’ model that can account for social behavior with the evolution of adaptive benefit and perhaps more importantly highlights the possible drivers of specific religious behavior. 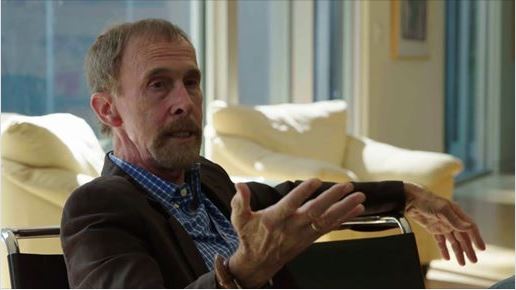